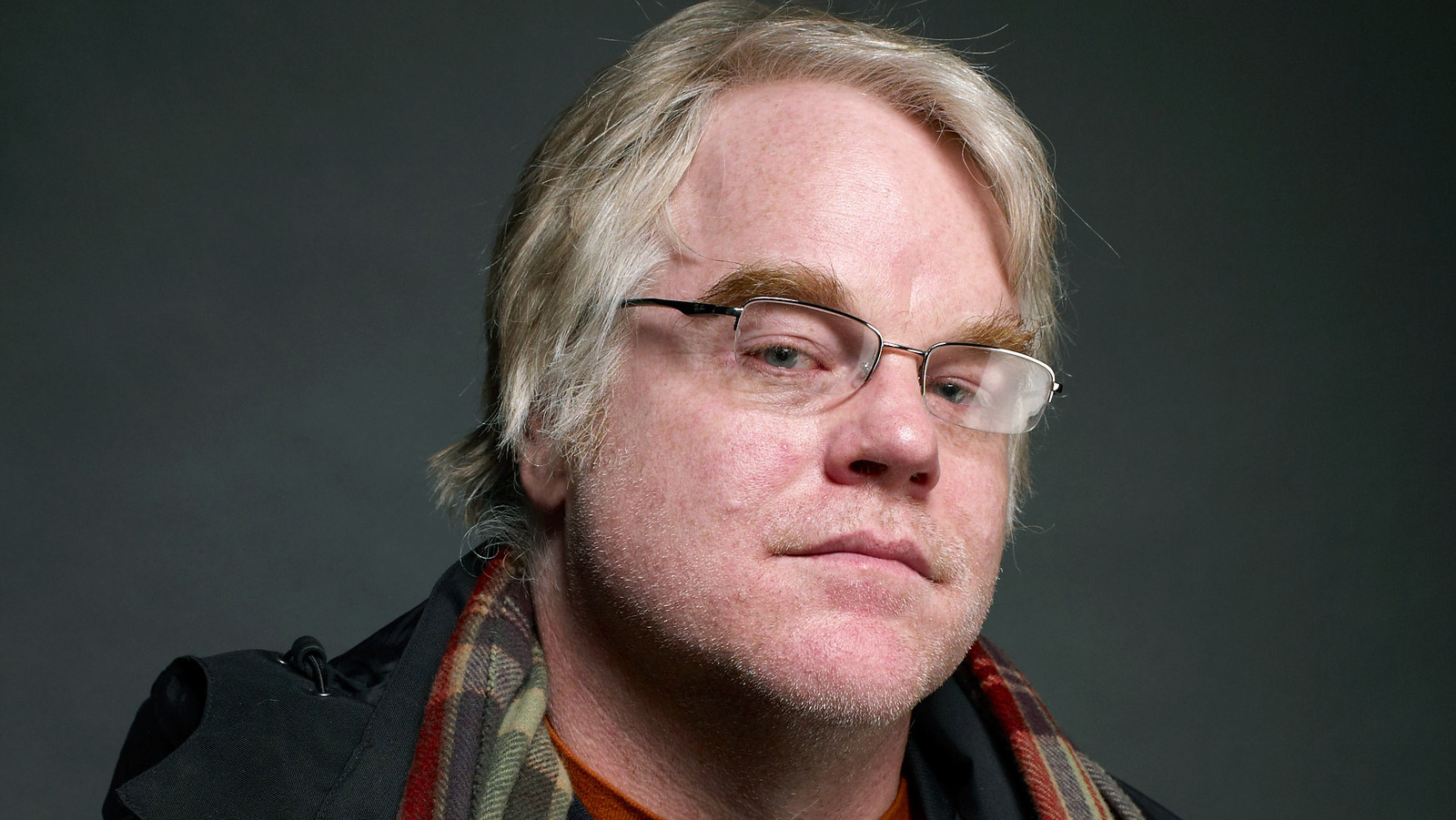 Though an icon of classical Hollywood cinema, Jean Harlow’s legend hasn’t been preserved as well as some of her peers. While Marilyn Monroe is often the first person that comes to mind when you think of famous Hollywood blondes, Harlow came first and, in fact, Monroe actually studied Harlow’s image as a young girl. Unfortunately, like Monroe after her, Harlow also died young, at the age of 26 in 1937.

Harlow was a Hollywood sex symbol and an icon of “pre-code” American cinema, starring in films such as “Hell’s Angels,” “Dinner at Eight,” and “Bombshell.” In the mid-1930s, Harlow was drinking heavily and began to have health problems. Her final film, “Saratoga,” had to be delayed because she had an operation to have her wisdom teeth removed, resulting in sepsis that lasted for two months.

On May 29, she was filming a scene with co-star Clark Gable where her character was meant to have a fever. Harlow began feeling very ill and was taken back to her dressing room. The first doctor who was called diagnosed Harlow with an inflamed gallbladder, but a second doctor correctly recognized that she was actually suffering from kidney failure. On June 6, she was taken to the hospital, where she died the following day. It has been speculated that her kidney failure may have been the result of Scarlet Fever, which she had as a child.

About 90% of the film had been completed at the time of Harlow’s death, and the studio was planning to either scrap the film or re-shoot Harlow’s scenes with another actor. Following an early screening and a load of fan mail they received, MGM decided to keep Harlow’s scenes and complete the film using a body double named Mary Dees.