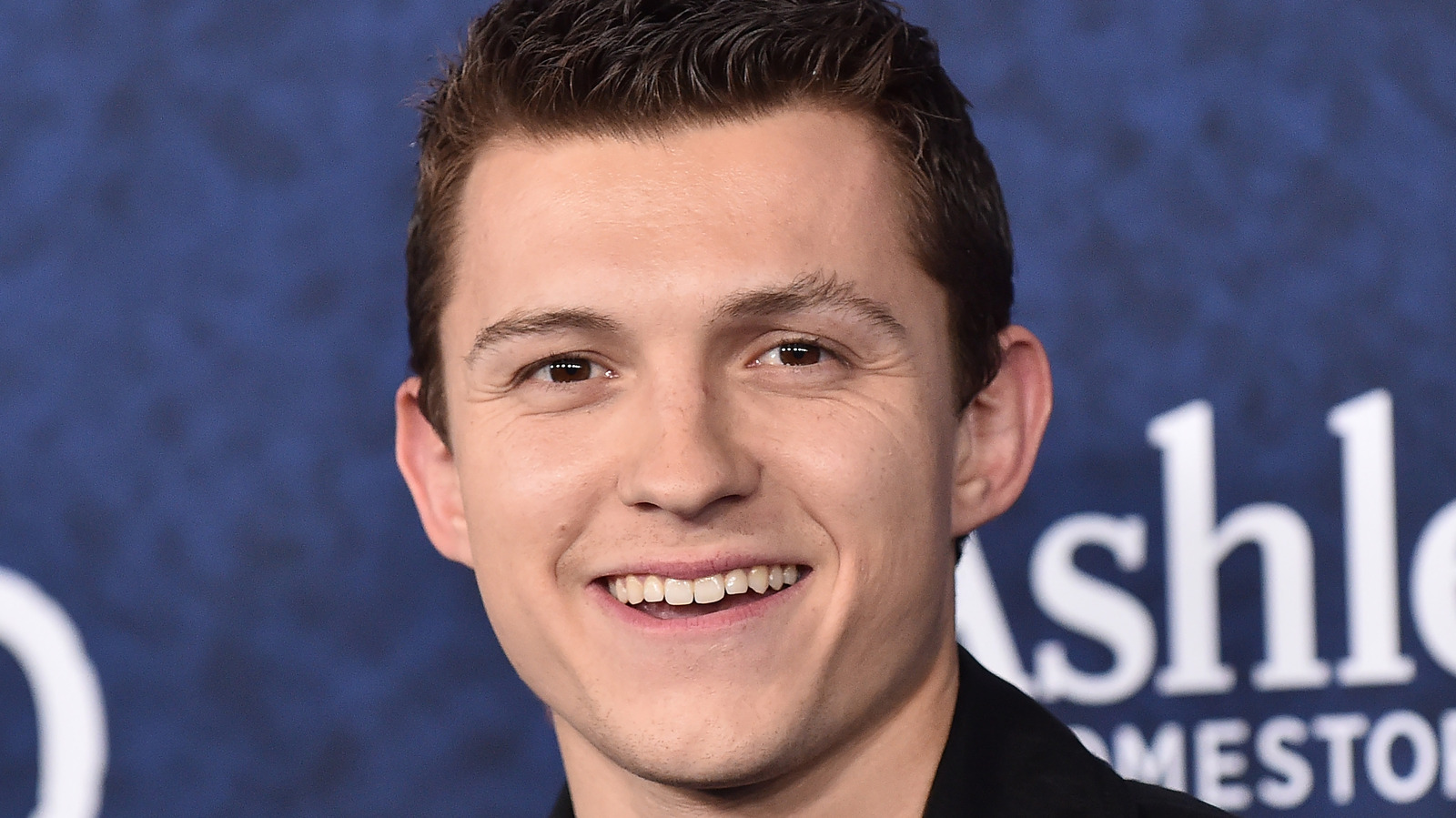 Sandra Bullock isn’t the only star of “The Proposal” who has decided to take a break from acting in 2022. At the end of 2021, Ryan Reynolds spoke with LinkedIn about his career, noting that while he’s done “a lot of [acting], the biggest thing for me, and I know you have kids as well, is that I don’t want to miss this time with my kids.”

Reynolds has three kids with wife Blake Lively, and has starred in or voiced 8 films since 2018. He is also co-founder of the creative agency Maximum Effort, Chief Creative Officer of software platform MNTN and co-owner and creative director of Aviation Gin (well, until recently). Taking time off from acting, he explained, will allow him to focus on such projects while providing a better sense of normalcy for his family.

“I want my kids to have a pretty normal schedule,” Reynolds explained. “For many years when my wife Blake would shoot a film, I would not shoot a film and I would be with the kids and vice versa. So we would sort of trade off. We never really worked at the same time. But always we were away. So the kids were away too.”

Though he described his break from acting as a “sabbatical” on Instagram in late 2021, he does have several projects on the horizon. There’s the John Krasinski film “If,” which is slated for a 2023 release, the in-the-can Will Ferrell Christmas comedy “Spirited,” and the much-anticipated “Deadpool 3.”