With the entire schedule for the 2022 NFL season having been officially released, Kansas City Chiefs, among other teams, can start their preparations. The schedule is complete with dates, times, and locations for every game of the regular season from Week 1 to Week 17.

The Kansas City Chiefs hope to once again be Super Bowl contenders during the 2022 NFL season, as they have been for the last four years. They face a difficult schedule this year, so the task won’t be easy for them. They have many crucial games along the way which will directly impact the outcome of the regular-season.

Here are five games that will be pivotal to the Chiefs’ success this season. Divisional games have been excluded from this list, as these game are always crucial for every team .

The Kansas City Chiefs will open their 2022 NFL season with a brutal stretch of games. Seven of their first eight opponents all made the 2021 NFL Playoffs, so the Chiefs will be challenged from the start. 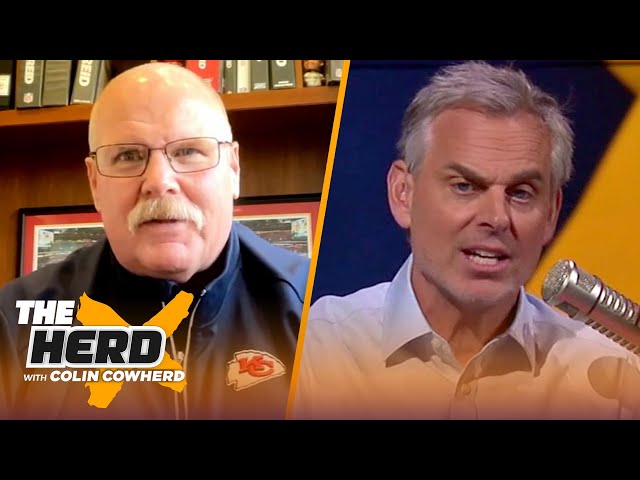 The only one of their first eight opponents who didn’t make the playoffs is the Indianapolis Colts, who still finished the season with a winning record. It will be important for the Chiefs to capitalize on a relatively weaker matchup.

It’s always important for every team to get their season started on a positive note. There’s no better way to do that than by winning their first game of the season.

The Kansas City Chiefs will travel to the desert for a road game against the Arizona Cardinals in Week 1 of the 2022 NFL season. Patrick Mahomes will look to start the year strong in a potential shootout against Kyler Murray.

The last time the Kansas City Chiefs faced the Tennessee Titans was in Week 7 of the 2021 NFL season. The Titans came away with a dominant 27-3 victory while shutting down Patrick Mahomes to his lowest point total in any game of his NFL career so far.

How in the world did Patrick Mahomes and the #NFL Kansas City #Chiefs only score three points last weekend against the Tennessee #Titans? @PFF_Eric, @Twishnev, @MikePalmCirca, and @BeatingTheBook break it down on the Beating the Book: 2021 NFL MegaPod Week 8 Preview

How in the world did Patrick Mahomes and the #NFL Kansas City #Chiefs only score three points last weekend against the Tennessee #Titans? @PFF_Eric, @Twishnev, @MikePalmCirca, and @BeatingTheBook break it down on the Beating the Book: 2021 NFL MegaPod Week 8 Preview https://t.co/XkPsuldO76

Mahomes and the Chiefs will be hoping for a much better outcome when they meet again in the 2022 NFL season. The game will take place in Week 9 on Sunday Night Football at Arrowhead Stadium.

The last time the Kansas City Chiefs matched up against the Buffalo Bills was in the 2021 NFL Playoffs. The Chiefs came away victorious in one of the greatest games in NFL history. It featured an epic shootout between Patrick Mahomes and Josh Allen in an overtime thriller. 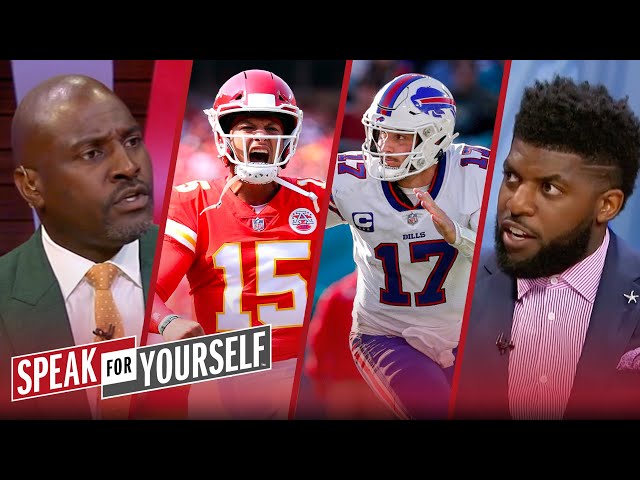 The two teams also faced off during the 2021 regular season, where Allen and the Bills came away with a commanding 38-20 victory.

Allen and Mahomes are part of a blossoming rivalry that appears to be set up for many exciting games in the future. Their next round in Week 6 of the 2022 NFL season is a highly-anticipated rematch.

The Kansas City Chiefs played the Cincinnati Bengals twice during the 2021 NFL season and lost both times. It was after Joe Burrow made epic comebacks in each game to earn victories for his team. Their biggest clash was when they met in the 2021 AFC Championship Game at Arrowhead Stadium, which the Bengals won in overtime. 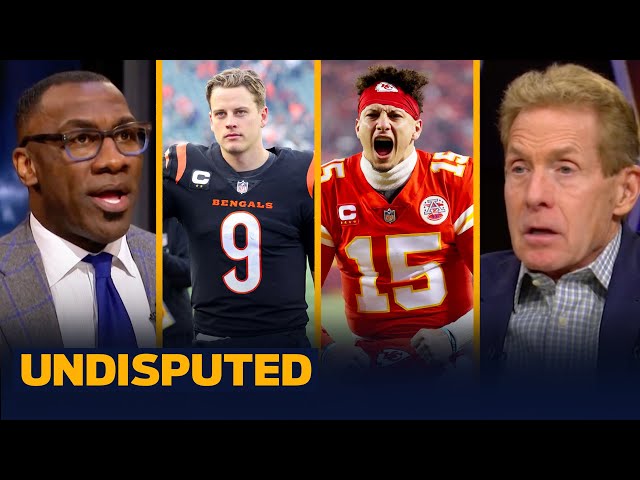