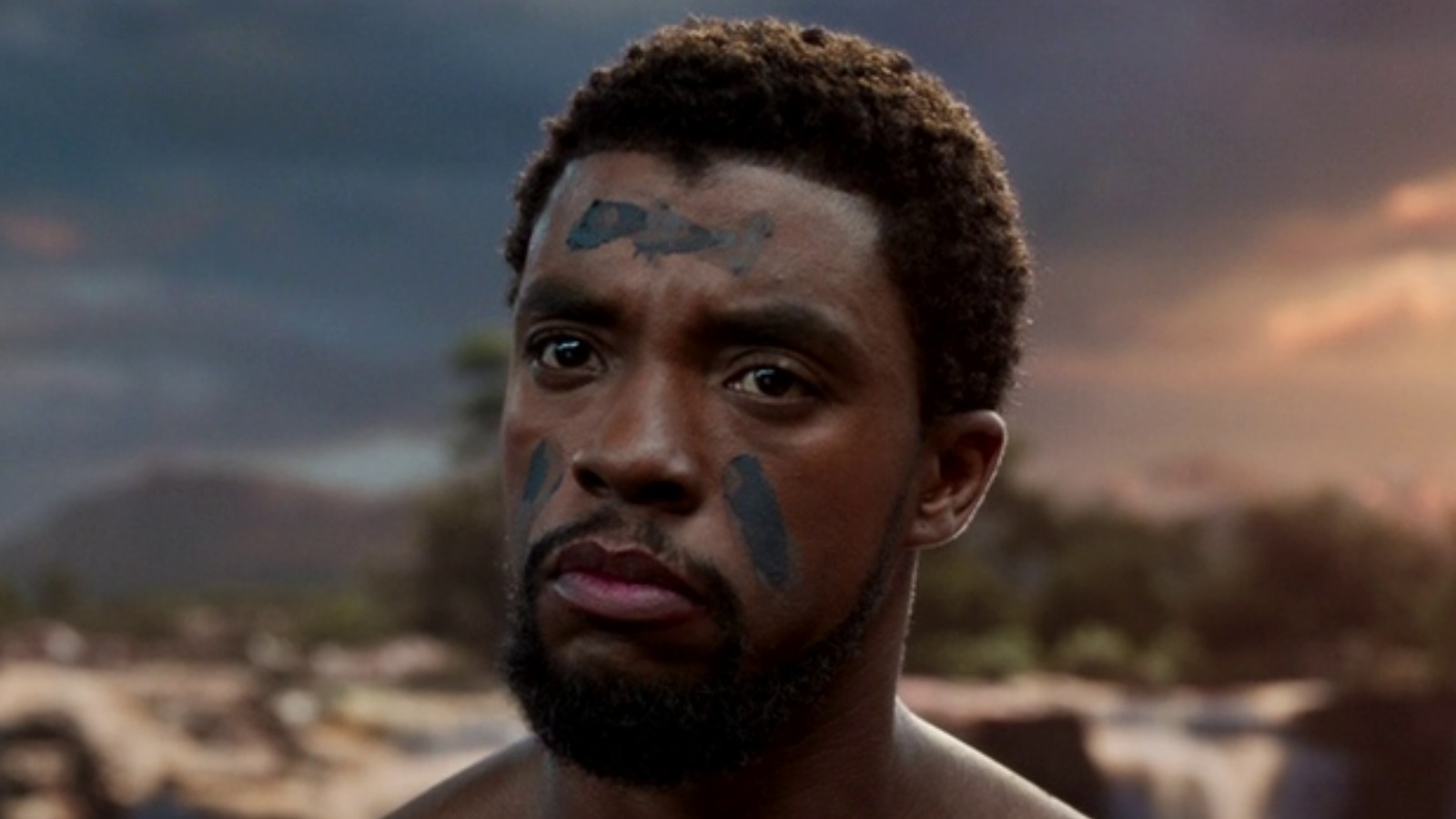 2016’s “Captain America: Civil War” marked Chadwick Boseman’s debut as T’Challa and Black Panther. The actor was not yet a household name. To that point, he’d appeared in 2014’s “Draft Day” as well as “42” and “Get On Up,” but none of those films reached anything close to the size of Marvel’s audiences. Functionally, “Captain America: Civil War” was his introduction to most moviegoers, and they took notice.

After the Avengers saved the day but with significant collateral damage in “Avengers: Age of Ultron,” the United Nations drafts the Sokovia Accords to regulate them. This splits the supers into two camps, especially after Wanda accidentally damages a building and kills innocent bystanders trying to stop a terrorist. T’Challa comes onto the scene when he and his father, T’Chaka, attend the ratification ceremony in Vienna. It’s also a terrorist target, and T’Challa transforms into Black Panther to pursue Bucky, who he believes to be the culprit. That aligns Black Panther with Tony, Black Widow, War Machine, Vision, and Peter Parker, who are all pro-Accord and after Bucky. The anti-oversight camp of Cap, Falcon, Wanda, Hawkeye, and Ant-Man goes rogue in hopes they’ll find the brainwashed Winter Soldier first.

“Captain America: Civil War” isn’t quite as loved as its predecessor, “Captain America: The Winter Soldier,” which is often mentioned as a fan favorite, but it’s very close. The movie featuring the most Avengers that isn’t technically an Avengers movie is still one of the most watchable, and it contains a riveting chase scene that made a movie star out of Boseman.